Posted on Wednesday 30 May 2012 by Andy Hudson-Smith

Electronic Arts has released 4 short clips examining the simulation capability of the GlassBox Game Engine behind the forthcoming SimCity update. 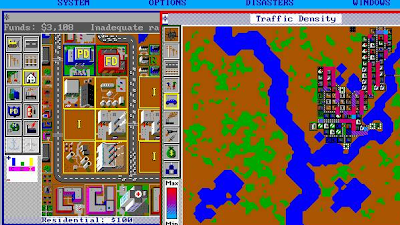 The mix of agent based modelling, economic fire, water etc make for a complex system running within the game engine. As ever with games vs academic models the argument is that gaming is often a ‘black box’ approach where the model algorithms are unknown and cannot be tweaked. We would argue back that the interaction of all these models in one system takes the modelling approach to urban growth one step forward, if we could get inside the GlassBox and create a ‘SimCity for Real’ using real-world data it could be a game changer.

Find out more over at http://www.simcity.com/